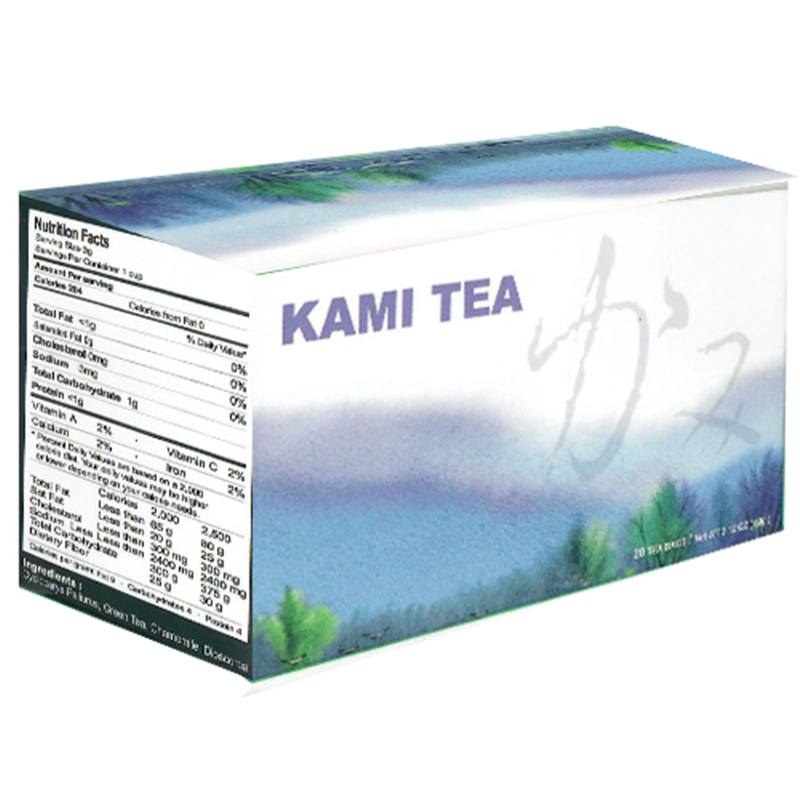 After scrutinous inspections and examinations, it is found that the product contains a variety of compounds such as polysaccharides, amino acids, flavones, etc.In addition to several trace elements, such as zinc,selenium, germanium, etc.
As a tall and deciduous tree, Cyclocarya Paliurus is also a rare and ancient tree species. After suffering the harsh climate of the Glacial Epoch in the Quaternary Period millions of years ago, Cyclocarya Paliurus only scattered in a few areas of Yangtze River Basin of China in the world and Xiushui, Jiangxi is its main growing area. Leaves are alternate and odd pinnate with sweet taste and the infructescence is like long strings of copper coins, so it is called as sweet tea tree and money tree in the folk.
The leaves of Cyclocarya Paliurus contain 6 kinds of essential micro elements of human, which are rich in chromium, vanadium, selenium zinc as well as magnesium. In addition, 6 new kinds of terpenoid are found in the leaves of Cyclocarya Paliurus for the first time in the natural world such as cyclocarioside A, Cyclocarya paliurus glycosides (Ⅰ, Ⅱ, Ⅲ), Cyclocarya paliurus acid (A,B)，etc. 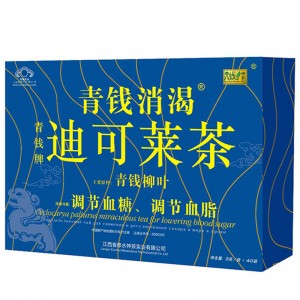 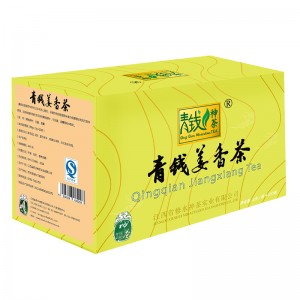 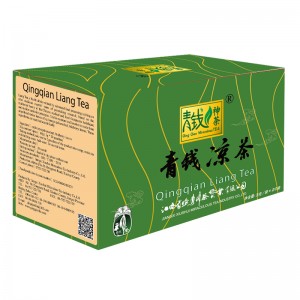 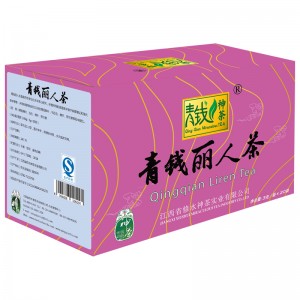 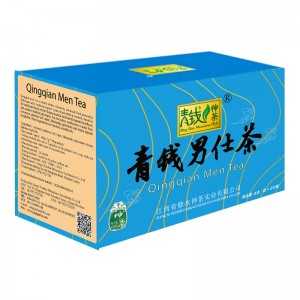