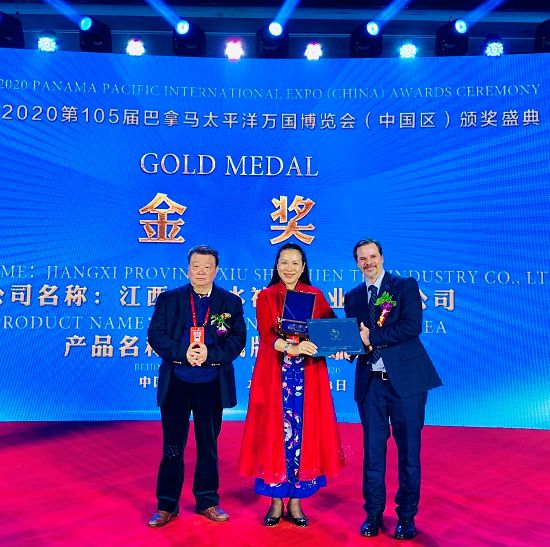 The Panama Pacific Expo, which began in 1915, is a gathering of the international business community. The award is an international award with a high gold content. It has been honored for more than 100 years and is regarded as one of the three international awards by Chinese and foreign media (Nobel Prize in Science and Technology, Oscar Prize in film and television, panama Prize in Industry and Business).

Qingqian dicolai tea is made of Chinese unique rare plant Qingqian Willow leaves as the main raw material, supplemented by astragalus membranaceus, Chinese yam, green tea and other homology of medicine and food by the use of traditional health care theory, and obtained the Health food certificate of the Ministry of Health, the main raw materials also obtained the national origin protection registration. In regulating blood sugar, regulating blood fat health food industry, is the only product to win this award.

This award is the result of nearly half a century of efforts of several generations of Xiushui Divine Tea Company and the crystallization of hard sweat and wisdom. It is also the result of the combination of thousands of years of traditional medicine and modern science and technology in China. It is a high recognition of the ingenuity of the divine tea people. Behind the glory of world-class awards are the excellent quality of products, the full trust of consumers and the huge influence of the market. 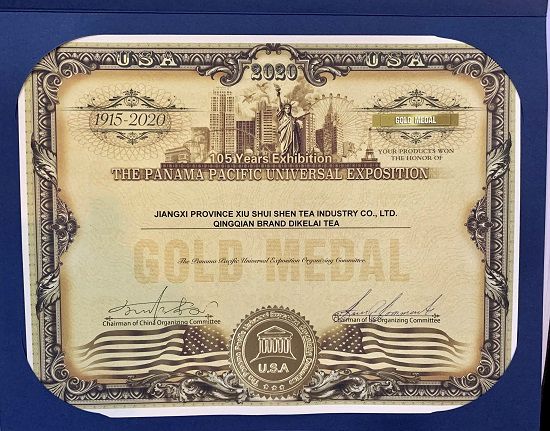 Ms. Wen Yan, chairman of Shencha Company, said: Honor is hard won and precious. Shencha company will take this opportunity, on the basis of the established academician workstation, further explore the rare resource of Qingqian Liu with scientific and technological innovation, maintain and enhance the company’s brand with integrity, and make Qingqian Liu into a global best-selling health drink, so that the world can taste China’s shencha.